Why Curtis Park/ Five Points is the Neighborhood to Watch 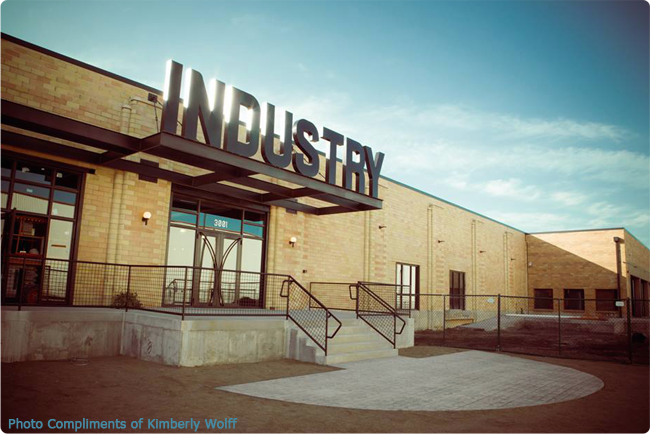 As a realtor (and general Denver enthusiast), I spend a loooot of time researching, chatting, and learning about up and coming developments in Denver.  One of the best parts of my job is working with investors to find the next "big" area of the city.

The RiNo area is one of the neighborhoods that excites me the most right now in Denver.  Tons of restaurants, breweries, townhomes, bars  going into that area and still so close to downtown.  RiNo is historically  avery industrial part of now.  But as of recent, is now turning into the creative/ art center of Denver.  Lots of co-working spaces popping up, a breading ground for creativity and inventiveness.  The demographic tends to be young, early adopters.  Rental rates are strong here- but very little inventory, especially single family homes.

Curtis Park/ Five Points borders RiNo.  Historically the "Harlem" of Denver.  A predominantly African American art community.  More recently, Five Points has been seen as a rougher neighborhood in the city.  Though most of it's residents would describe it as having a wonderful, tight knit community.  There are a lot of public housing developments in the area.  But as of recent years, many new developers are moving in and building high-end single family homes and townhouses.

Driving around Five Points/ Curtis Park, one will see a ton of recently flipped homes, as well as new builds on every street, mixed with humble older homes and large historic houses.  As RiNo continues to grow- Curtis Park/ Five Points has become more and more desirable.  It is the closest area to downtown that has not totally been gentrified, as of yet.

A few months ago, there was a contest for developing Welton St. (the Five Points downtown strip) where the winners were given grants to be used towards their development idea. The winers of the contest are planning to add restaurants, brownstones, apartments, a hotel, and more to Welton St.  A street off of the light rail, that will connect downtown to DIA.  And though many of the current residents are upset about the changing nature of the neighborhood, from an investment standpoint, it is the neighborhood to watch.